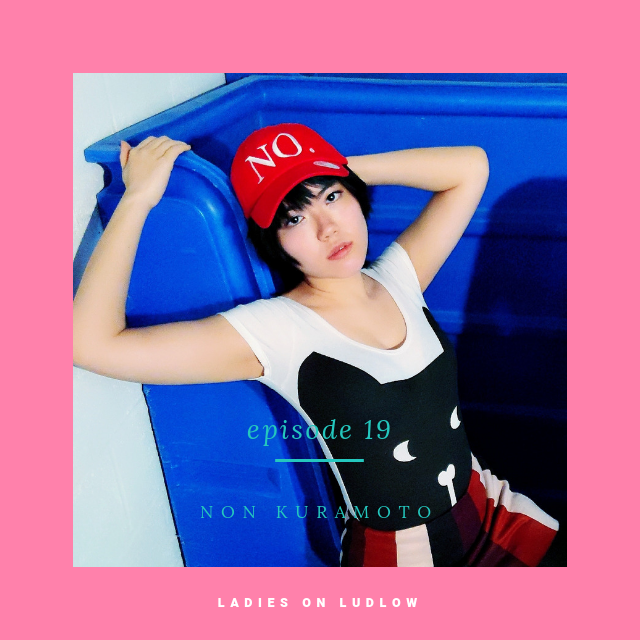 Non Kuramoto is a japanese actor, comedian, writer, and feminist-art-slut. she uses laughter and absurdity as tools to elevate voices of asian women, experimenting with various art forms to find the funny.

Non made her off-broadway debut in the sex myth: a devised play. her play, the fart play (i’m sad): a dance, was produced at nasty women unite festival. you can listen to her tell jokes in a variety of bars and comedy clubs all around new york. her web series “Non Kuramoto (former master electrician)” is available on vimeo. she is currently producing “nonsense” a comedy show at new women space and hunter college art galleries will be displaying a brochure Non wrote for “tokyo medical university for rejected women”.

Non speaks very openly about growing up in the us and japan and how it influenced her artistic side, about the hustle of being an asian female comedian / actress, especially when theatre is still very much a “white man’s club”,  and about her open marriage!

listen to episode #19 here or subscribe and listen on iTunes, or in your iPhone podcast app, and Spotify

what do you think? Cancel reply